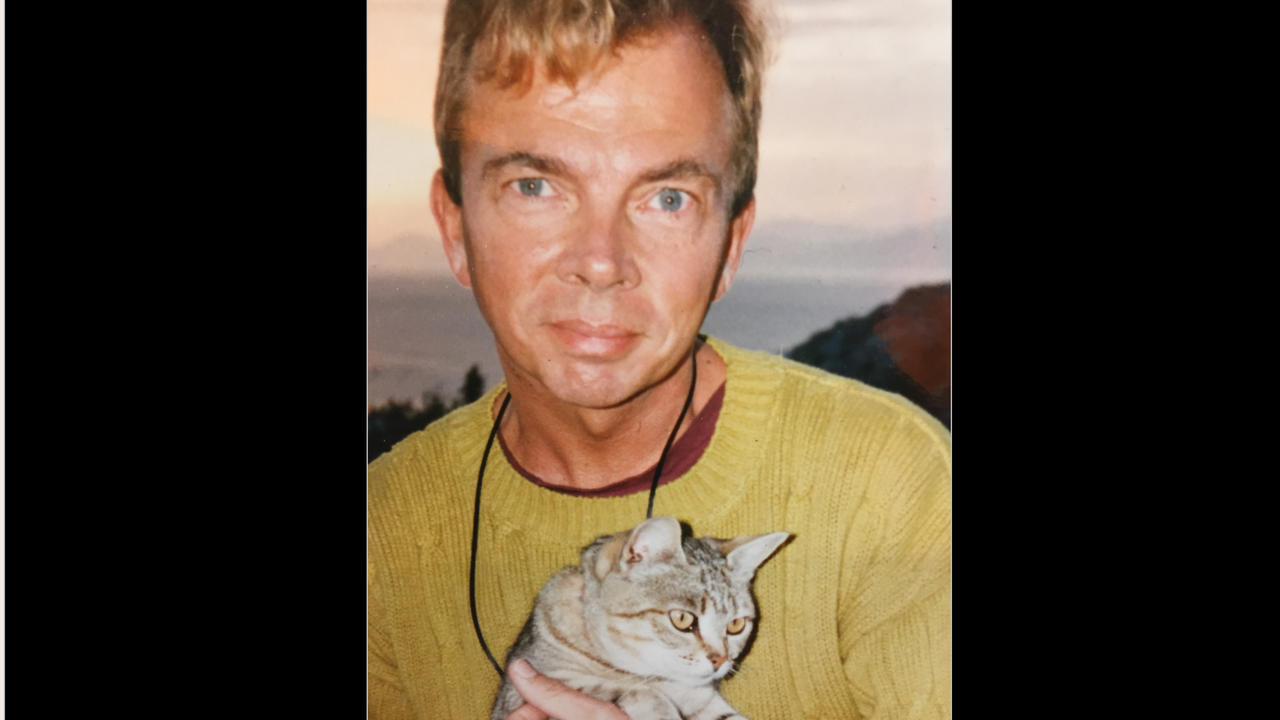 “A hero is no braver than an ordinary man, but he is brave five minutes longer.” ~Ralph Waldo Emerson

Courage isn’t just something we muster up when we’re called on to slay dragons or play the hero. Our courage is tasked every day, and how we answer its call (or don’t) is a powerful reflection of our character.

How much courage does it take to step outside your comfort zone and change the way you think about something? How much courage is required to tell your boss or a co-worker that you disagree with the way they handled a situation? When was the last time you had a courageous conversation with someone? When was the last time you had the courage to stop playing small and step into your full, brilliant self? These are the real dragons; self-doubt, habit, and fear of the unknown.

The challenges we face come calling without much notice, and the choices we’re asked to make on the fly and in the moment can wind up defining us, in our own eyes and in the eyes of those around us. When my beloved brother was sick and asked me to be with him when the doctor gave him his death sentence diagnosis, I wanted to run - but I mustered up the courage to be present with him, stand with him to hear the news, and to be with him until the end. It was as awful as it sounds – but it was also a precious gift to spend that time with him, and to have the chance to express my love for him in caring for him. I’ve never regretted a moment of it, as I would surely have regretted turning away at that critical juncture because I lacked the courage to walk that path with him.

Often courage means saying “no” – to that person above you whose goodwill you need but must risk doing the right thing, for instance. More often, courage means saying “yes” – yes to something that takes you out of comfort zone, or challenges your fixed ideas about how things ought to be done. When we open ourselves to risk because it’s the right thing to do, or push beyond our limits in our service to those who need us, because they need us – that’s courage that uplifts and inspires those around us.

How much courage have you got? You’ll never know if you don’t give it a chance to show itself. Risk something; step out of line, listen to a dissenting voice, try something new. You’re bigger than you think – and all the courage you need is within you, just waiting for its chance to slay your dragons.