Flying Without a Net 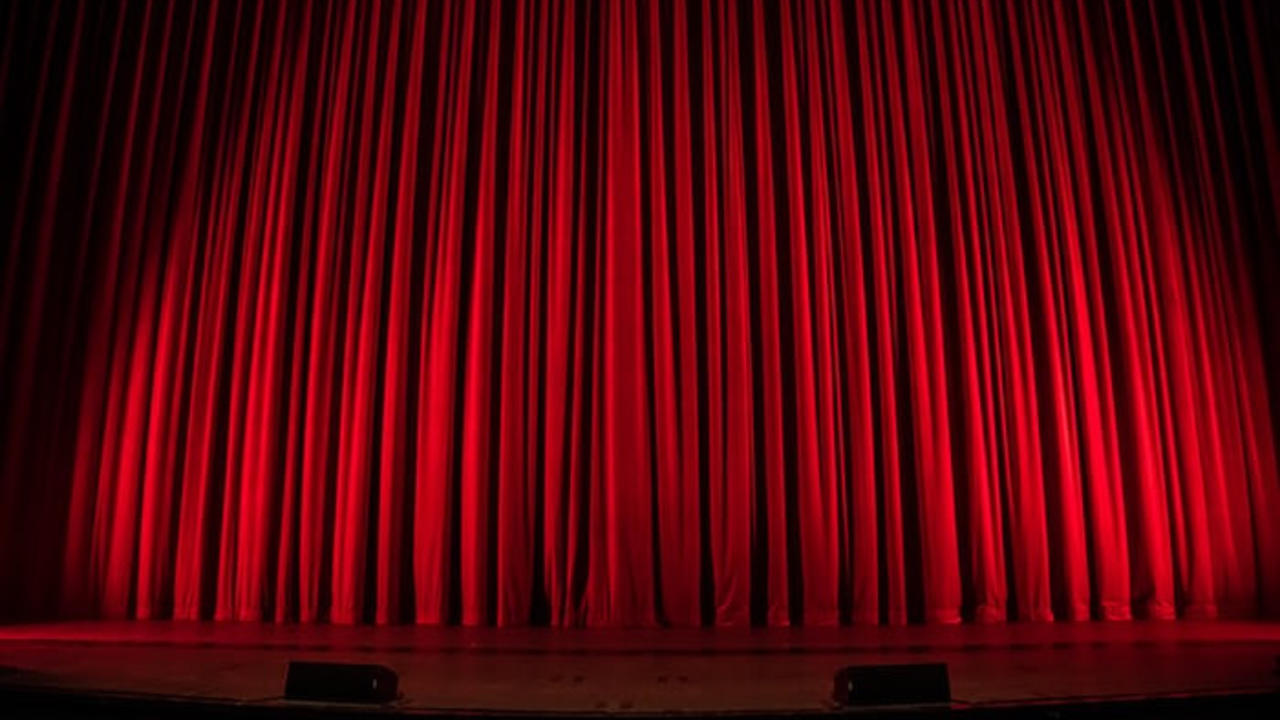 What does pushing past our limits look like? At this moment in my life, it looks an awful lot like me, standing in the wings of the famous Improv Comedy Club in Los Angeles, waiting to go onstage. And no, I’m not joking – though believe me I will be, and with all my might, when the spotlight hits me.

What in the world am I doing here!?

Speaking in front of an audience is one thing. Doing standup is another thing entirely. Will I fly – or will I fall? Whichever it is, once it’s behind me, I know I’ll feel stronger for having done it, because that’s how it’s always worked in my life; every risk has brought some reward, even if it’s just a hard lesson and wisdom. And there are no rewards at all unless you are willing to go out on a limb – or in this case, a stage. The fact is, complacency is more perilous to an entrepreneur than risk taking. While it’s true that if we don’t take risks, we can’t fail, we also can’t succeed.

Working with voice coach Roger Love has put me back in touch with that risk-embracing best part of myself. That was the part that had steered me into hospice, back when it was still just a crazy idea that nearly no one had heard of. That was the driving force that supplied the courage I needed to step out of my hospice role and start my own business. That was the muscle set that gave me the strength to embrace the vision of myself as a coach – as someone who could help others to get in touch with that part of themselves that whispers, “What if I succeed?” instead of “What if I fail?”

But we can’t coach fearlessness when we’re not living it – and that’s what I’m doing at this comedy club, wiping my sweaty palms on my skirt and trying to catch my breath as I wait to go on. I’m flying without a net – and I’ve never felt more alive.

When was the last time you gave yourself permission to fall? When was the last time you broke through the walls of your comfort zone, and dared to do it differently? For some people that might look like getting on an airplane; for others, it might mean getting on a stepladder. The fact is, it doesn’t matter whether it’s something as small as doing a comedy routine for an audience, or something as big as starting a new business – it will enhance your view of yourself, empower your dreams, and free you to think bigger than you’d ever dared.

Do it – step out. Take a chance. As fabled aerialist Carl Wallenda famously said, “Life is on the wire. All the rest is just waiting.”