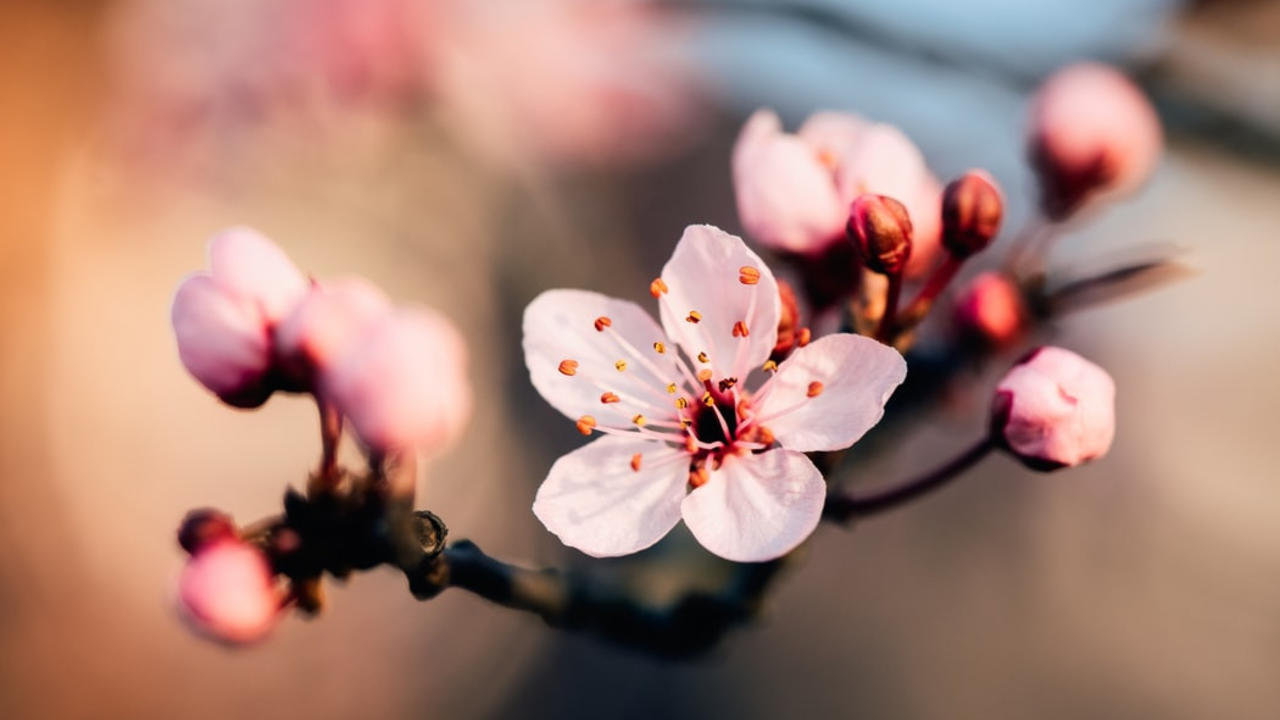 Last night I witnessed that rare quality in a leader, humility.  I attended the National Hospice and Palliative Care Organizations’ Foundation Gala in Washington DC.  There were lights and flowers and diamonds and glamor.  The nations’ hospice leaders and donors were decked out in their finery to give out awards and celebrate.

This year the Healthcare Architect Award was given to Mary Labyak, President and CEO of Suncoast Hospice.  Mary has had a brilliant career in hospice that started in 1980 in Clearwater, Florida.  She was hired by a handful of volunteer board members to provide hospice care to the dying citizens of their area.  Mary and her dedicated volunteers and staff embarked on a journey that has led to a profound change in the way people are cared for at the end of life.

Many people across the US have contributed their life’s work to this movement, but few are more recognized or revered than Mary Labyak.  Growing up in a small town in the upper peninsula of Michigan, in a family of adopted children with a variety of ethnic backgrounds, she learned early about the power of diversity and negotiation.

A social worker by background and training, Mary has always brought a keen understanding of the power of listening to her work.  She listened first to dying people and their loved ones in her community and then to people from all across the US and the world.  What did they want, what did they need, and what would make their lives more meaningful and comfort filled?  She challenged and supported her team to achieve those things and so much more.

She has met with Presidents and Prince’s; spoken to the legislature and congress and written and changed laws. She and her team rebuilt the entire Suncoast Hospice operation following a devastating fire that completely demolished their offices.  Mary stood steadfast while the world’s eyes were on a dying woman and her family as the most horrific of right to life public debates was played out on the international stage.   When Terri Shivo’s life was in the balance, locked between a family in crisis and governmental intervention Mary and her dedicated team never waivered in their commitment to their dying patient Terri and her family.

During those anxious days Mary was threatened with arrest by the Governor and with death by extremists.  With fearless courage and unwavering determination she stood firmly at the side of Terri Shivo, the patient, as she always has and never gave way to the extremes on either side.

An amazing thing about Mary is that she always concentrated on the results and not the recognition. While it takes tremendous confidence and resolution to do the things she has done, her work was never about self-promotion.   Her work has always been and still is about the people she and her staff and volunteers serve.

Mary has never forgotten: “it is about the patient”.

She received her award last night as a person with 3 voices: one as the CEO of Suncoast Hospice where she grew a small hospice into an international beacon of excellence; one as a member and active leader of the National Hospice and Palliative Care Organization and Foundation, where she helped focus a nation on end of lifecare; and finally, she spoke most eloquently as a person battling cancer where she has faced her own mortality.

She spoke with passion of the “immense human suffering” she has witnessed while receiving chemotherapy.  She spoke of the people who have lost their jobs, their homes, and even their children because they no longer had funds nor fully function due to their illness and cost of treatment.

Mary has seen what those patients need first hand and she challenged us last night by saying  “if you really want to pay tribute to me and others recognized here tonight, the real way to do it is for every single person in this room involved in hospice to recommit themselves to push a little bit more to reach out to those suffering people that we cannot reach now…”

I am confident that Mary and her team will find a way to serve those people who are clinging to the hope of renewed life while facing death each day.   She has already done it for so many others.

On rare occasions humility and grace, power and wisdom  exist in a single individual…for over 30 years and tonight we witnessed one such individual, Mary Labyak.