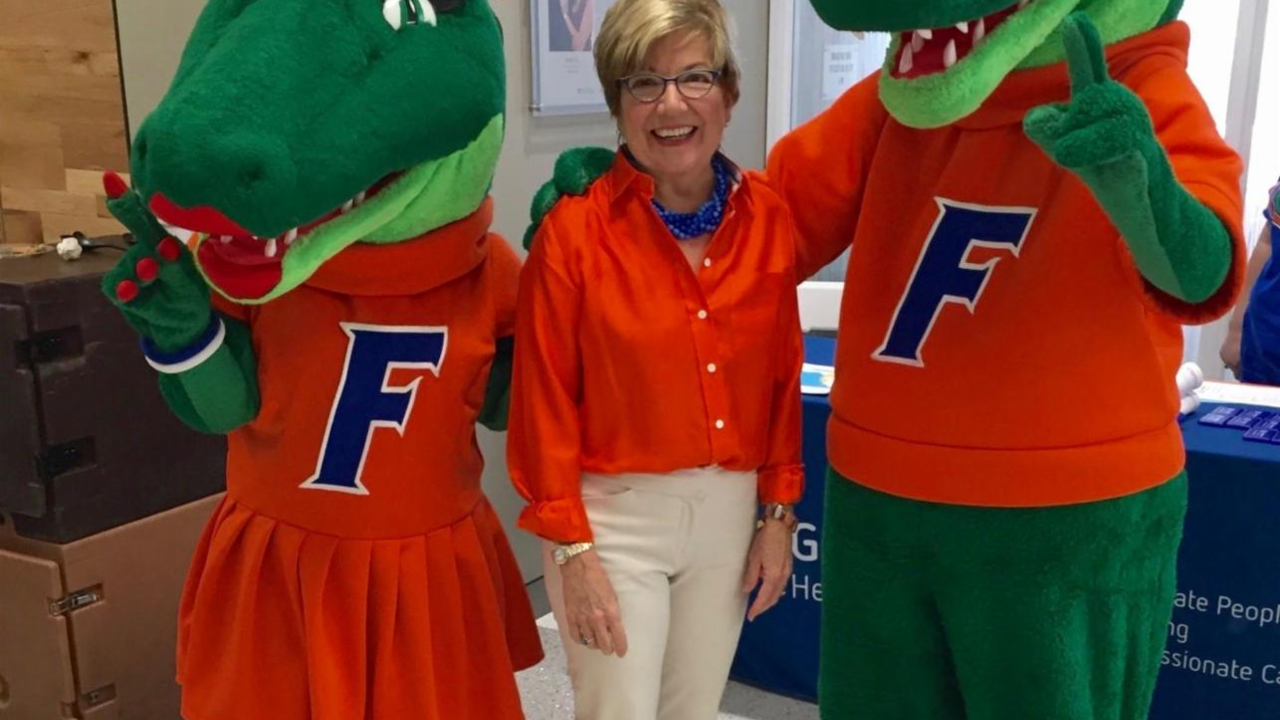 March is the teasing harbinger of spring, when the saying “March comes in like a lion and goes out like a lamb” could easily be flipped by the fickle weather. March was the month of my brother’s birthday, which meant a party on or about the 24th.  March, a transition month from the solid cold of February to the dancing colors of April, can start out quiet, then suddenly, BANG!  You are picking up the pieces from the storm. And then…March is gone. Madness, really.

In my hometown of Gainesville, Florida, March is madness for another reason; it’s round ball, college hoops time! There is madness in the air and it is not due to the weather. It goes without saying that I’m a fan – it’s practically a civic duty – but one team in particular holds a special place in my heart; the Gator Boys of 2006.

Back in ‘06, our team was made up of a bunch of kids who loved to play the game of basketball.  They were a scattered bunch of fellows, some with famous fathers, and some from meager financial backgrounds.  But they played with enthusiasm, with a sense of fun of the game; they played for each other. This was refreshing for us fans who had seen so many players whose goal on the court was mostly to showcase themselves for the pros. We’d even had a high school recruit who was drafted into the NBA before his first day of college classes!

But these boys, the “Gator Boys” - they were different.  They smiled and hugged when they won.  Some of them wanted to get their University of Florida diplomas, rather than passing through the team like a revolving door on their way to the pros. We didn’t expect much from them and figured that the 2005-2006 season would be a “learning” year; “Just go out there and have fun,” we thought; “Win a few games and play your hearts out”: no awards, no TV attention, just good old college basketball played by young men who enjoyed the game and one another and their coach and their families and the University they were attending.

John Havlicek, the famous professional basketball player, said, “There is no limit to what a team of people can achieve when no one cares who gets the credit”.  This team didn’t really care who got the credit.  Four of the starters were roommates and trusted and loved one another.  The other starter was a humble 3-point shooter from Tennessee who had come to UF because his dream school, the University of Tennessee, didn’t want him.

None of them seemed to care if it was Corey Brewer who had the big night or if Al Horford had the “double-double” or if Jokim Noah had any dunks or if Lee Humphrey didn’t make a “3”.  They did care about each other and whether or not their performance would be good enough to support their teammates’ efforts to win the game.

I learned a lot from those young men. They played for the fun of it, they played from their hearts, they played for the honor of their school, they played for each other…and they won, big; UF's first ever NCAA College Basketball National Championship. They created madness in the Gator Nation in March that year with their enthusiasm, their passion for what they were doing and their understanding that, while it is only a game, when played with such concentration and teamwork it is also a thing of beauty.

Those Gator Boys came back the next year for another victory at the championship; several of them turned down multimillion-dollar contracts to return, because they understood that you couldn’t buy what they had together; a team of people who played for the love of the game and didn’t really care who got the credit.

What couldn’t your team achieve, if they worked the way those boys played – toward a common goal, looking out for each other, for the love of what they’re doing – and with no thought as to who got the credit? Let March remind you of the potential for greatness that abides in that mindset, and lead you to lead others to embrace it, year ‘round. 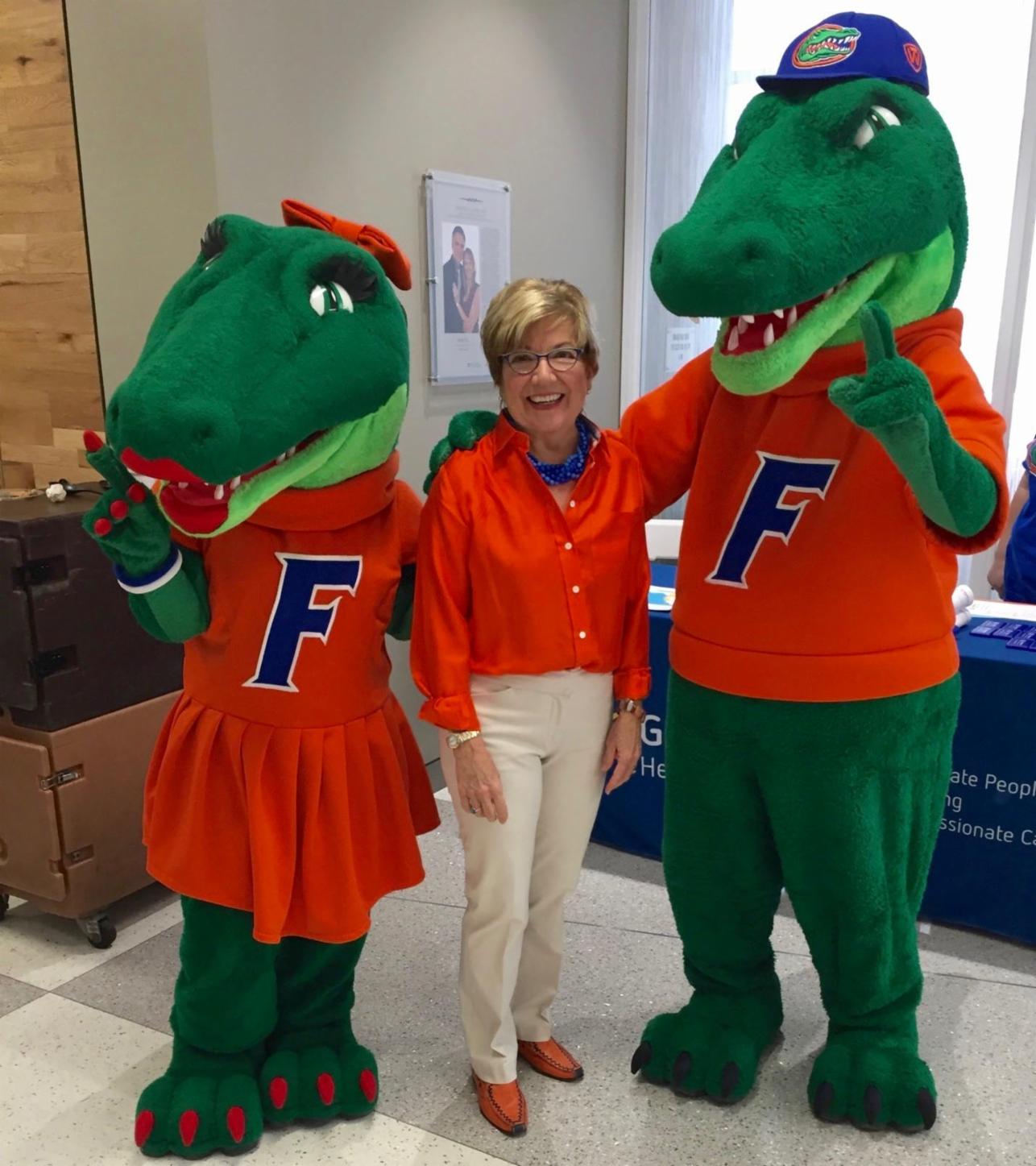 Image Above:  Go Gators! Patti with Albert and Alberta