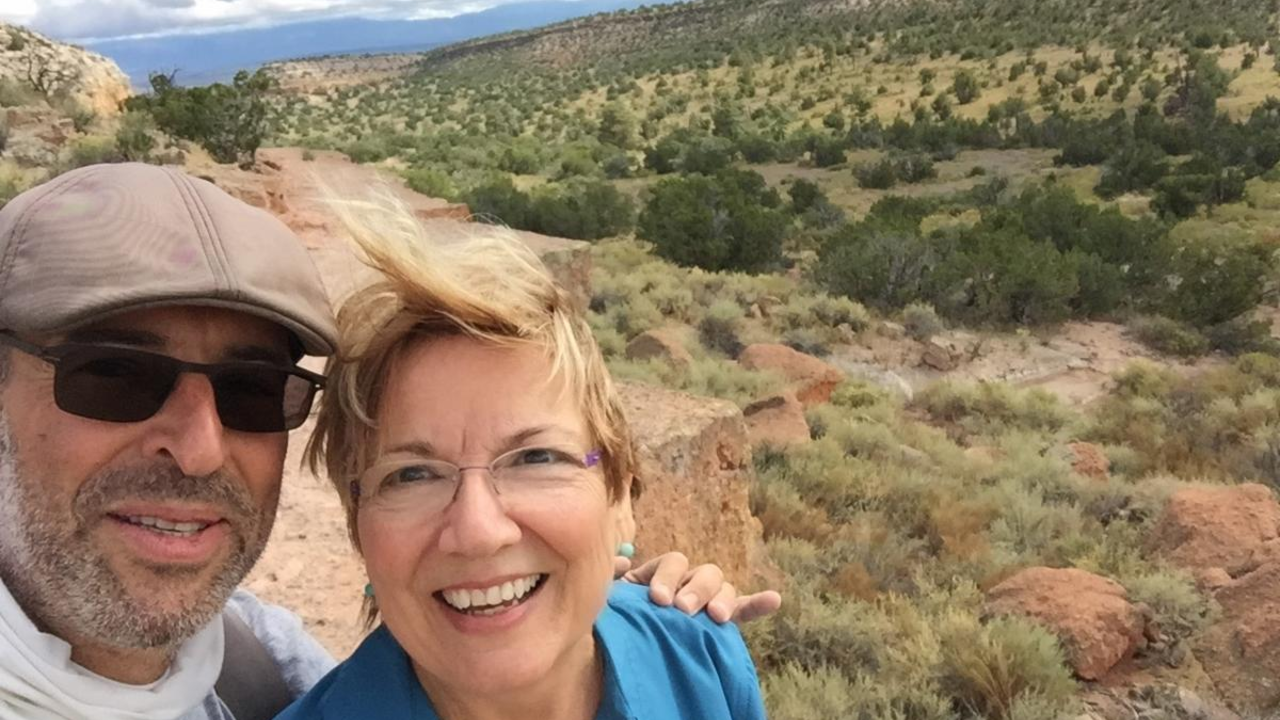 Image Above: Dr Ariel Malamud and Patti on a hike with the Alembic Institute group outside Santa Fe, NM

A recent email from my physician friend Dr. Ariel Malamud, a Gastroenterologist in a large metropolitan health system resonated powerfully with me, and I wanted to share it with you, with his kind permission.

He begins by describing how moved he was when, during his daughter’s lacrosse game after a player was injured, the members of both teams silently took a knee and focused on the injured player while she was tended to by the medics and referees. He goes on to say,

“…The practice of medicine has an important challenge: the physician must attend to the needs of the sick using acquired knowledge and experience and updated skills without lacking the sensitivity to kneel mentally for the hurt human being…

Many health systems promote this with inspirational conferences once in a while. There is a need to rather make it part of the institutional culture. And... 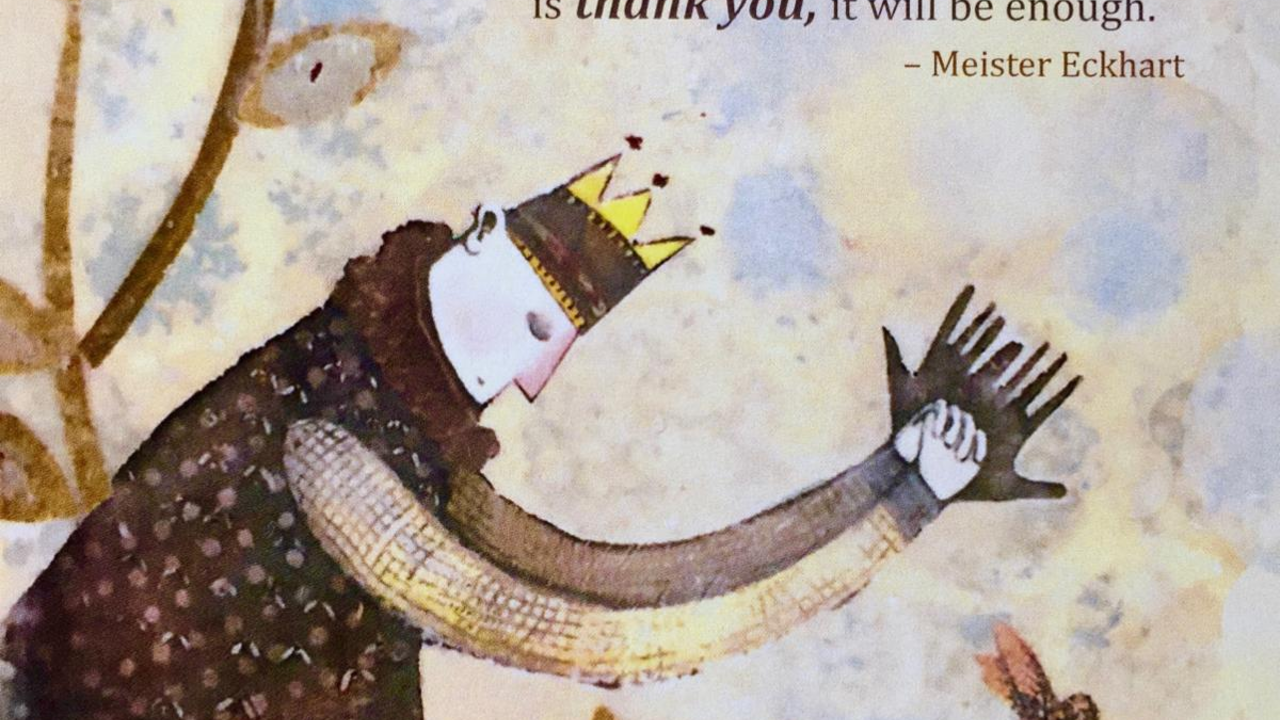 Image Above: From the Kaiser Philanthropy Institute, design by Christy Whitney

Courage, passion, commitment, communication, humility – these make every list of critical leadership skills, and they’re certainly required in abundance of anyone who leads or manages in hospice. But to me, the most important gift is the ability to inspire and motivate those around you. Why? Hospice work is demanding, physically and emotionally – but patients and their families need you to bring 100% of your skills, compassion, and stamina to work every day. Keeping our people inspired to be their best, most compassionate selves requires us to model that behavior – to walk the walk – in how we deal with them.

How do you inspire? By remembering why you’re there, and sharing that why with your staff; by getting out of your office and into the field; by being a mentor more than a taskmaster, and sharing stories of staff successes.

What’s Your Story? If someone... 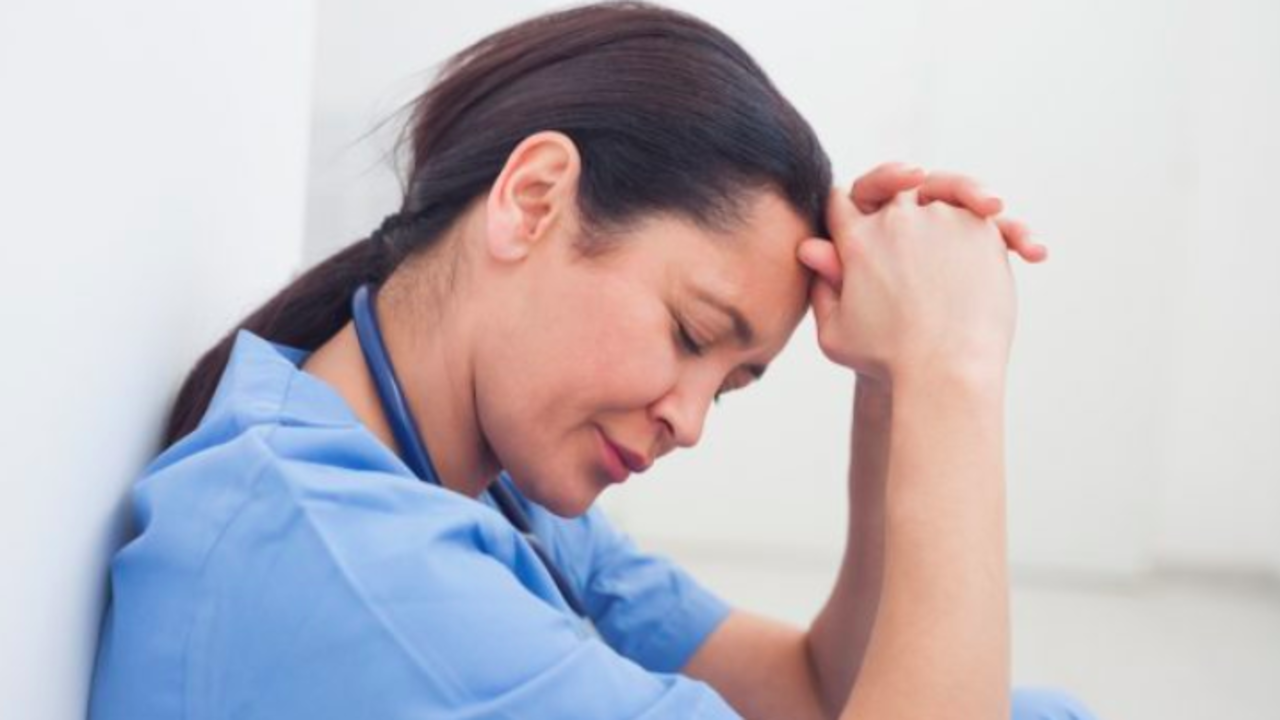 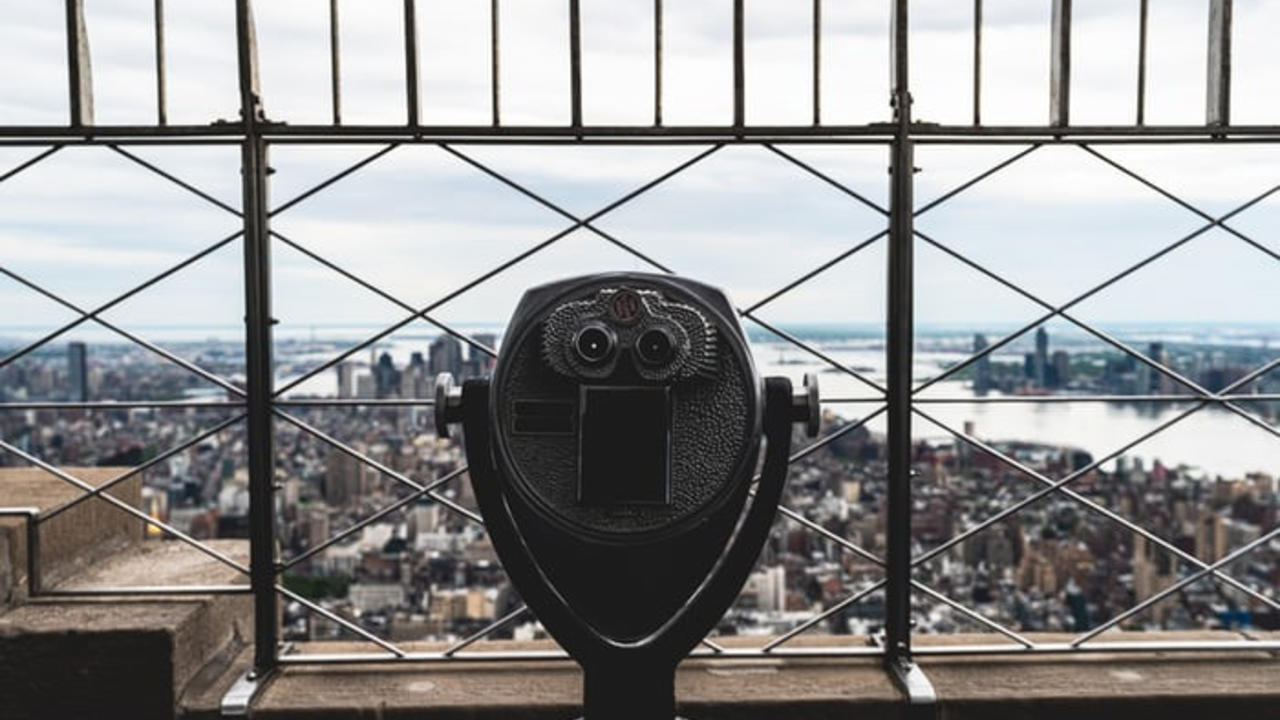 The Predictive Index’s Matt Poepsel recently wrote about the major human capital trends that will shape the coming year in hiring, defining “human capital” as, “…the collective value of the knowledge, skills, creativity, and other factors of any group of people performing work”.

What does today’s workforce look like, as seen through this lens? For one thing, it’s more diverse than ever in age, race, and gender. Even as the Millennials come on board, workers from the boomer generation are staying on the job longer than previously. Minorities and women are gaining ground. Employers are going to be more tuned in to the demands and desires of employees, who are less likely to stay at a single job than previous generations. Organizations themselves are increasingly flatter, more democratized, and more flexible, further reflecting what their employees value, and are offering expanded learning opportunities to employees looking to... 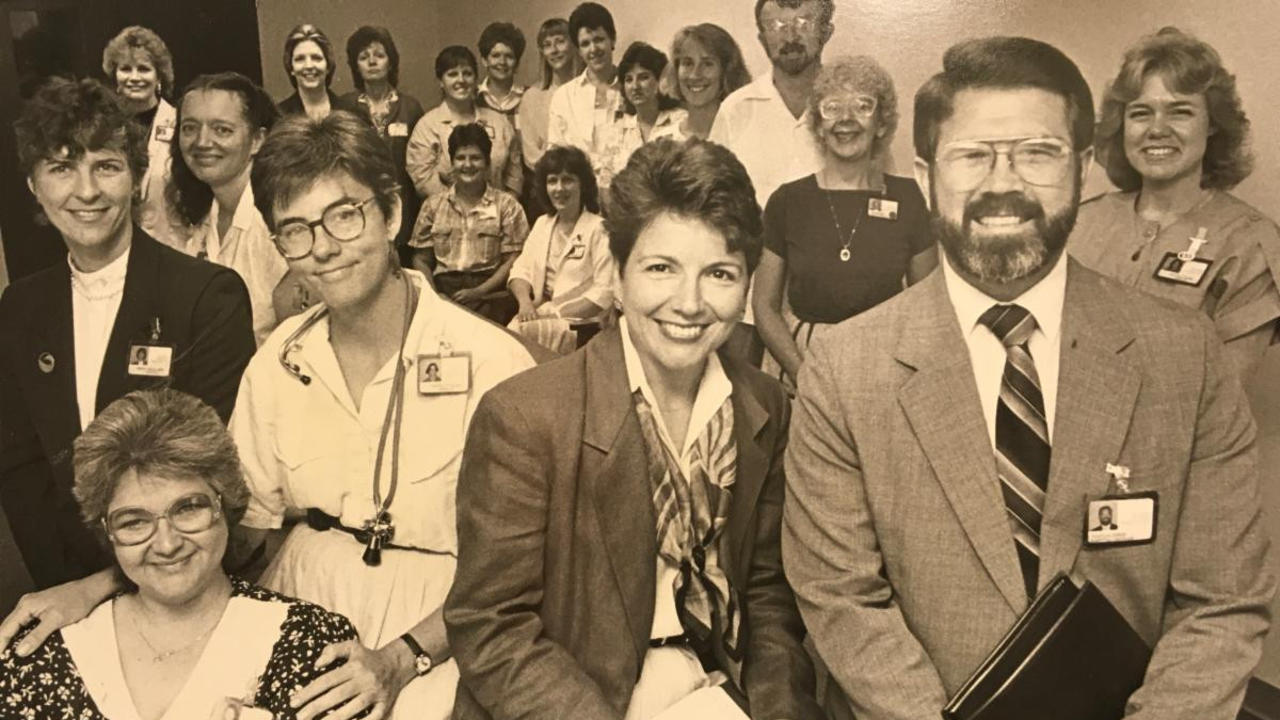 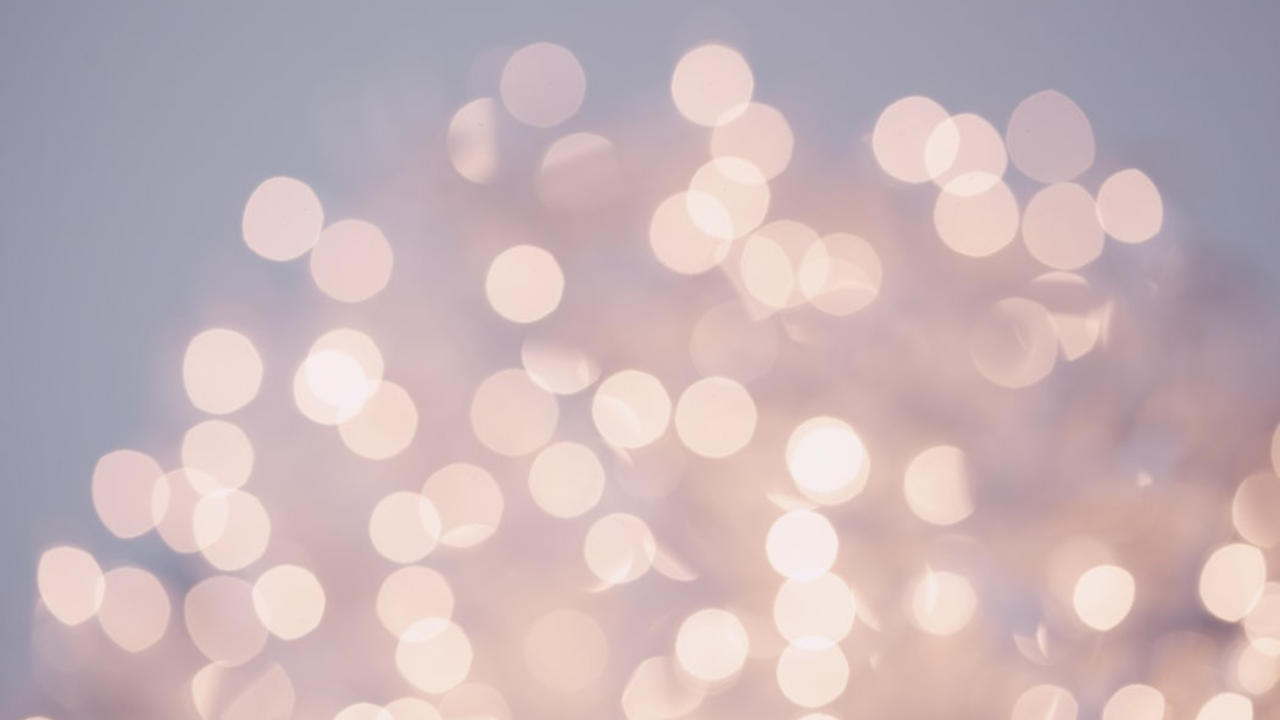 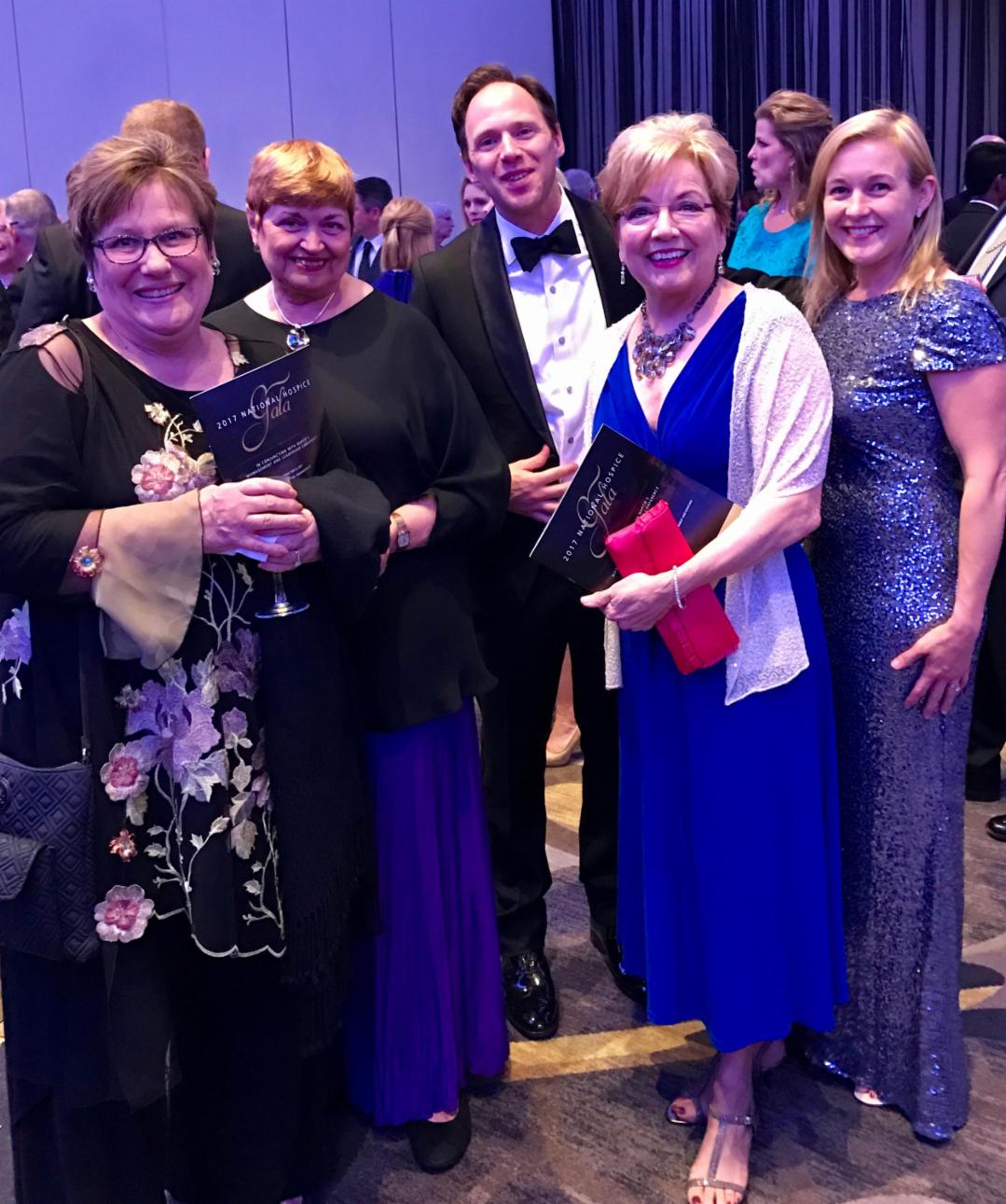 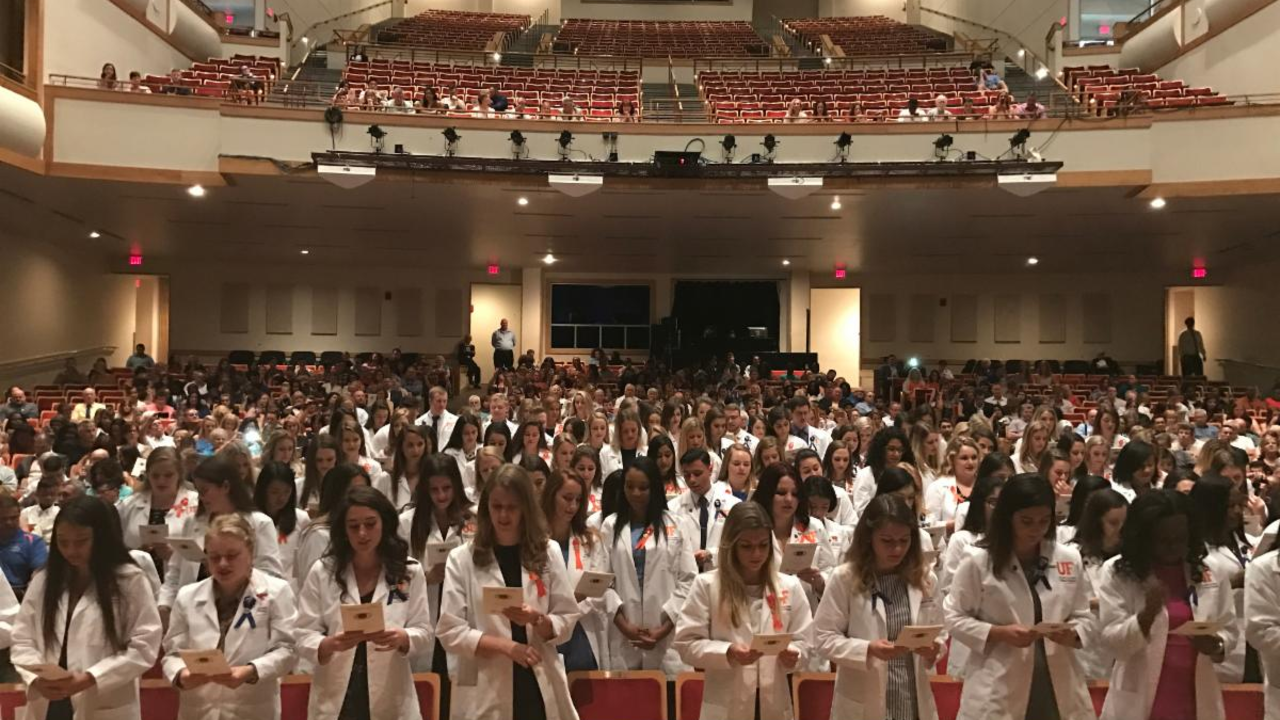 I am a nurse.  I still define myself as a nurse, even though I have not tended to a patient in that role for many years.  I renew my license every two years (just in case this consulting gig doesn't work out), and I still think like a nurse in terms of how I assess nearly all situations: What is the problem, what are the contributing factors, and what are the options for solutions? What action is the best for all concerned, and how can I protect the dignity of the patient (or in my case, my client), while respecting their choices and decisions, and hold in confidence all information entrusted to me?

This is the one week a year we set aside to acknowledge the women and men who accept the (updated) version of the Florence Nightingale Pledge, which says in part, "I...pledge to care for the sick with all my skill and the understanding I possess, without regard to race, creed, color, politics or social status, sparing no effort to preserve quality of life, alleviate suffering... 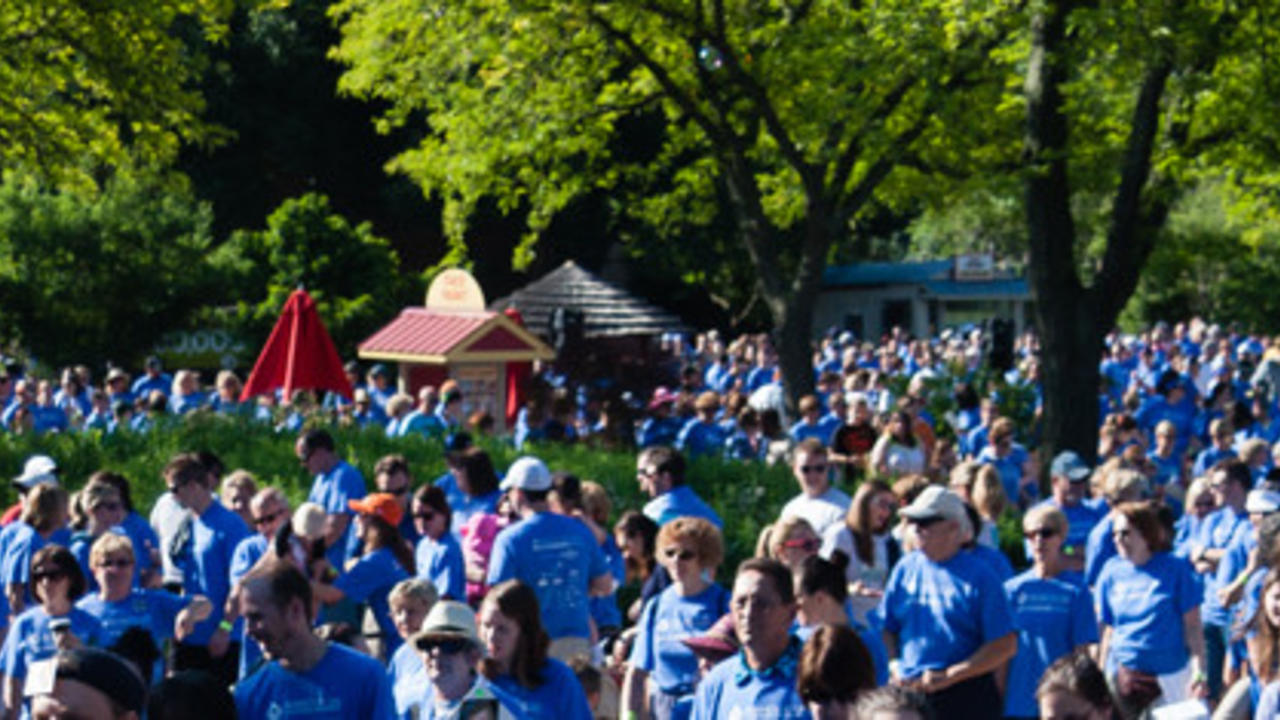 Image Above: Hospice of the Western Reserve's volunteer Walk to Remember 2017

It’s National Volunteer Week; and time to celebrate! This past week, I was in Cleveland working with the Hospice of the Western Reserve.  They held two banquets celebrating their 3,000 remarkable volunteers.  The speaker was local Clevelander, Alex Sheen, founder of “Because I Said I Would” movement for the “…betterment of humanity through promises made and kept”.  HWR realizes their volunteers play an enormous role in the success of their organization and offer volunteer opportunities in many, many areas of their organization.

What are our volunteer’s worth? According to a recent report by the nonprofit coalition, Independent Sector, more than 63 million Americans volunteered about 8 billion hours, which would equate to about $193 billion based on that hourly value. In Hospice, we literally could not do what we do without their willing and...

Excellence: It Starts With Your Staff Part 2 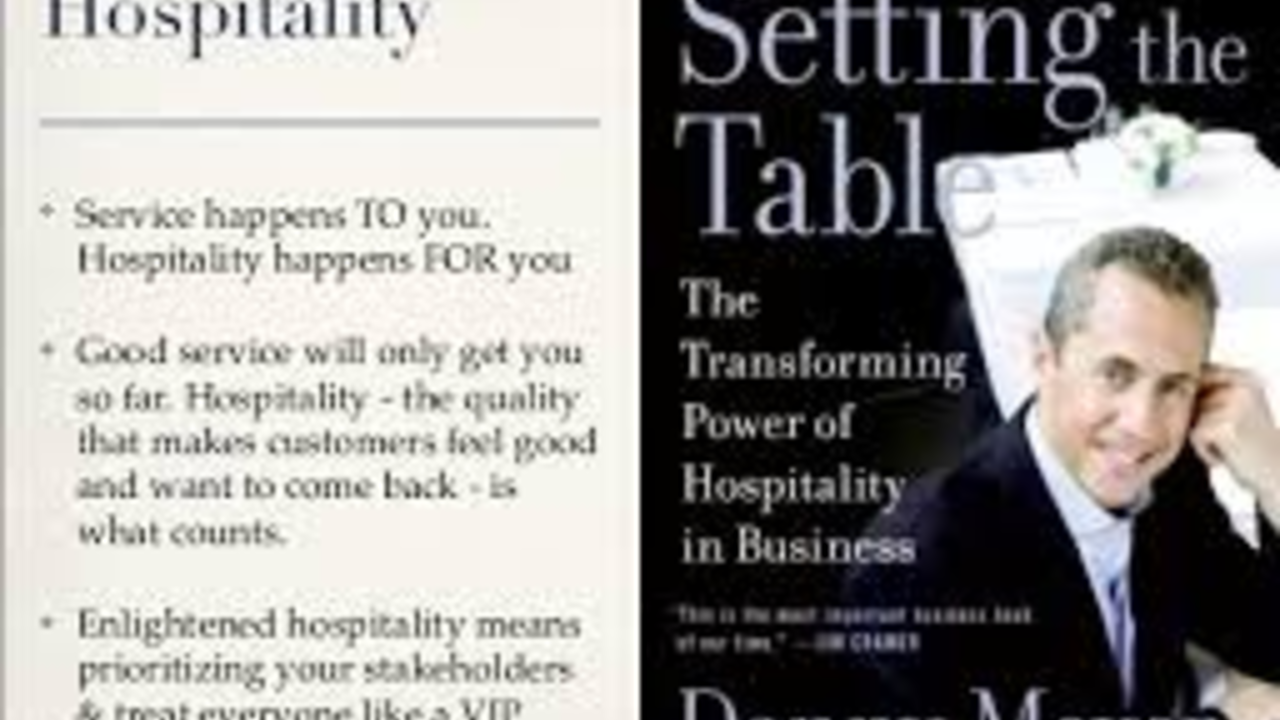 Image Above: Danny Meyer on Hospitality...the root word of Hospice

In my last newsletter I introduced Danny Meyer the famous NYC restauranteur with radical ideas about "enlightened hospitality".  His commitment to extraordinary customer service begins first with an excellent staff.  How do you hire - for skills, or for people smarts? My philosophy has always led me to look first for personality, a sense of mission, and cultural fit, because the rest can be learned.

Danny dealt with a similar situation in staffing his first restaurant. As he describes the process, “My brain was looking for people with restaurant skills, but my heart was beseeching me to cultivate a restaurant family. The job application form I wrote was idiosyncratic: I typed questions like, “How has your sense of humor been useful to you in your service career?” “What was so wrong about your last job?” “Do you prefer Hellmann’s or Miracle Whip?” If...

Excellence: It Starts With Your Staff Part 1 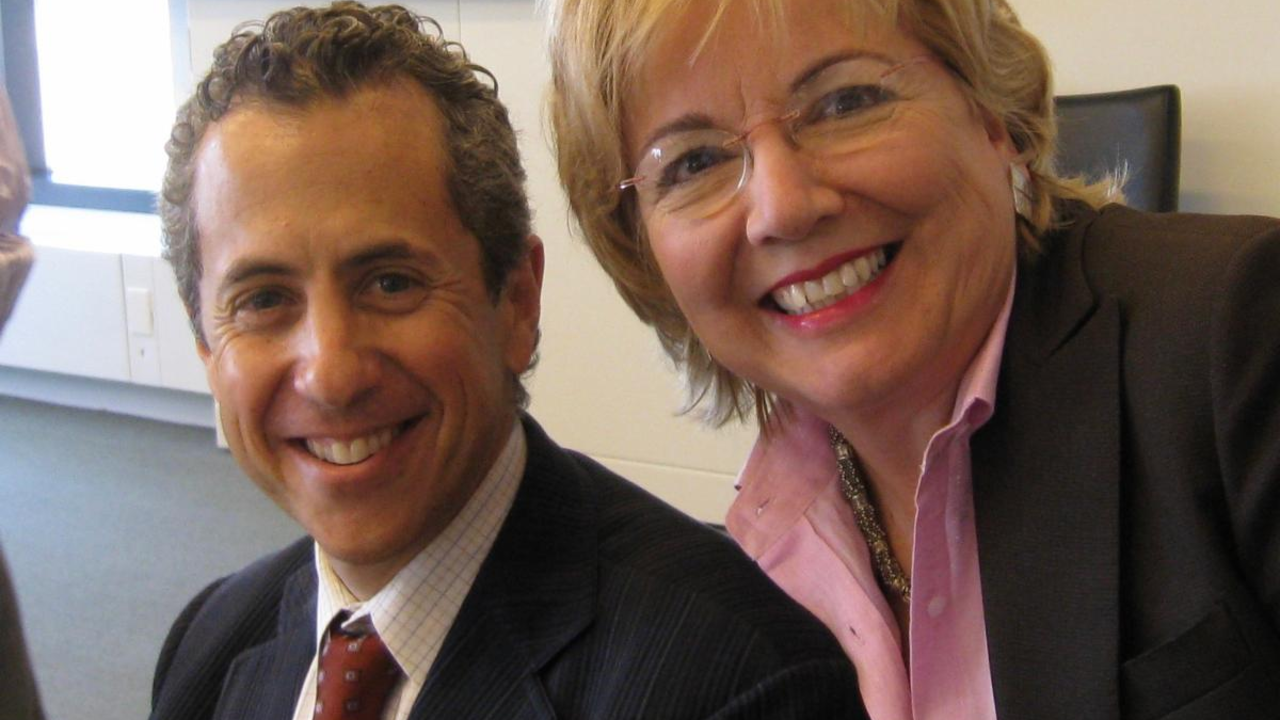 Inspiration and great ideas for hospice management often come from surprising sources. For instance, what could we in hospice possibly learn from a top-flight New York restaurateur like Danny Meyer? As it turns out, plenty - especially if we’re looking for insight on how to find and keep great staff.

I shouldn’t have been surprised by how much similarity there is in our respective fields; after all, “hospice” and “hospitality” both spring from the same Latin root – and we’re both in the business of providing comfort and welcome to strangers. And, as is true in the kinds of high-end dining places Meyers has created – restaurants like Union Square Cafe, Gramercy Tavern, Blue Smoke, The Modern, and even The Shake Shack, - our patients’ experiences hinge on the quality of their interactions with our front-line staff. Truly, staff members are the face and heart of our organizations -...