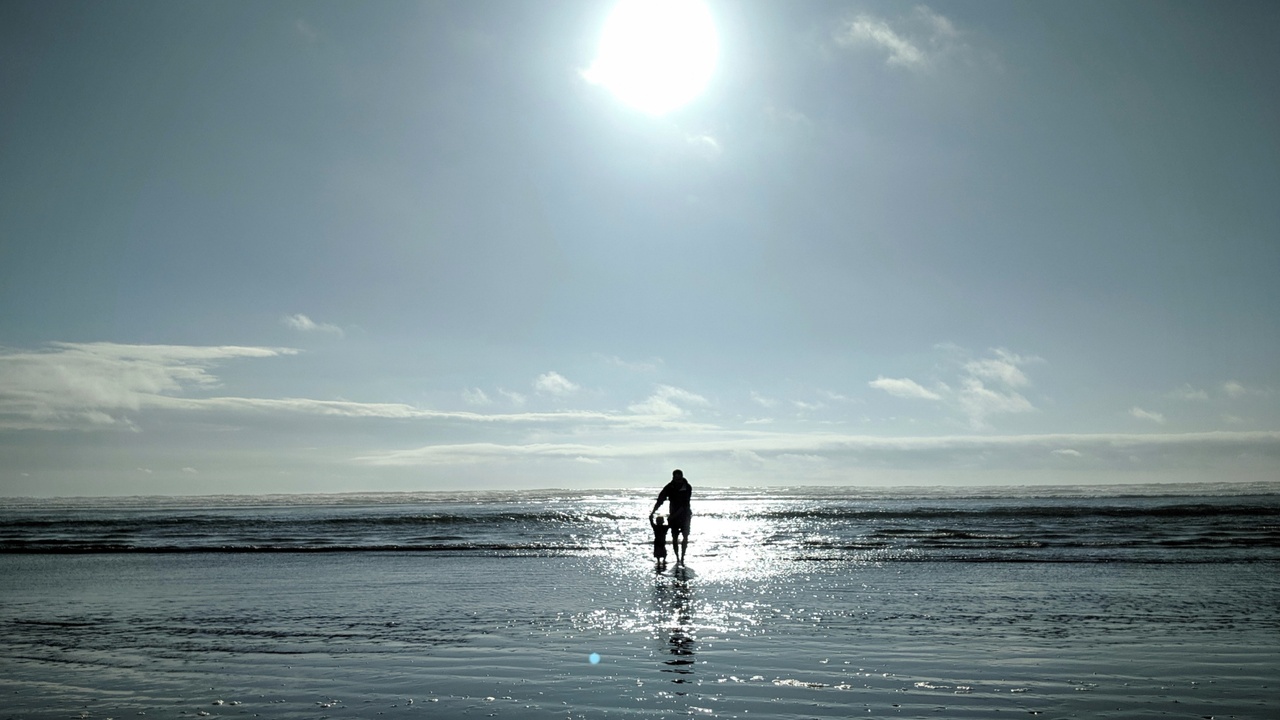 “I believe that what we become depends on what our fathers teach us at odd moments when they aren't trying to teach us. We are formed by little scraps of wisdom.”
― Umberto Eco

Sunday is Father’s Day, a day we acknowledge dads and their contribution to our lives. Sunday is also Juneteenth Independence Day or Emancipation Day.  It marks the day in 1865 when the last enslaved African Americans in Galveston, Texas got word of the end of the Civil War, and the end of slavery.  This occurred more than 2 ½ years after President Abraham Lincoln’s Emancipation Proclamation, which had become official on January 1, 1863.

Juneteenth has been celebrated as an African American holiday. It is now it’s a federal holiday and one that all human beings should be proud to celebrate. This isn’t about politics; it’s about acknowledging the freedom from 1 human being owning another human being. We...