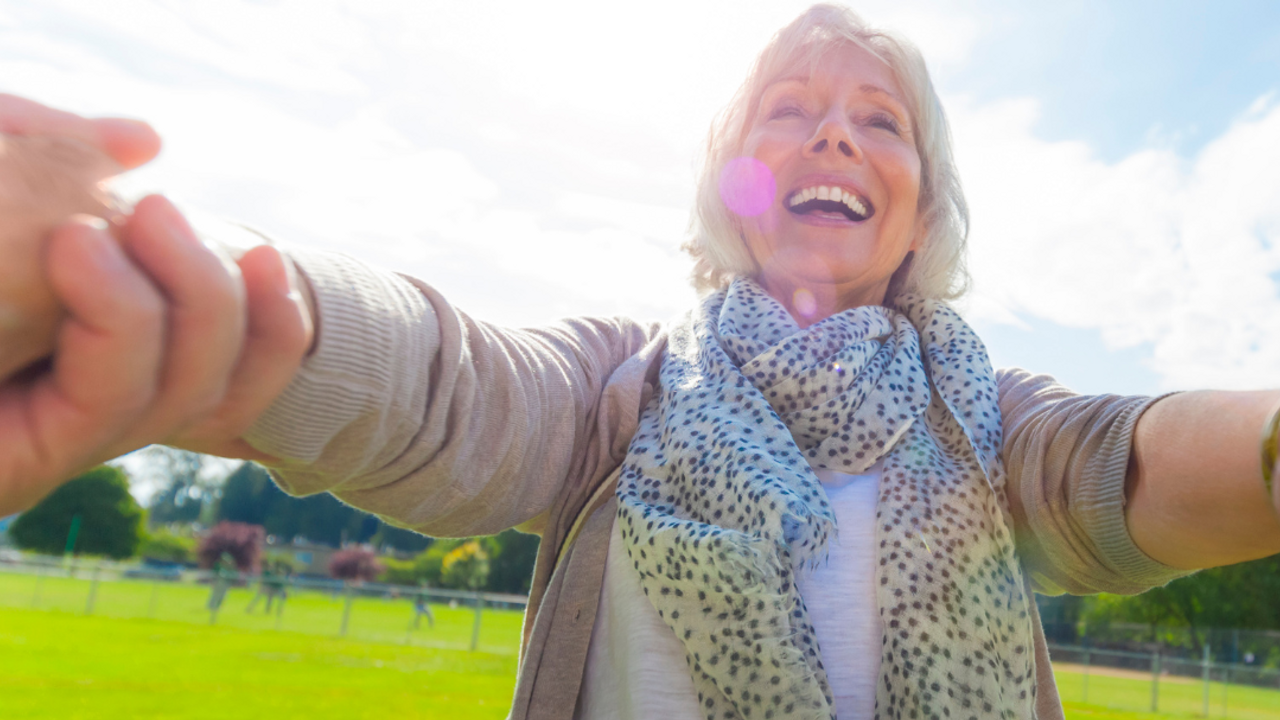 My grandfather was born in 1900. To be born at the turn of a new century was fascinating to me. I would ask him what it was like to live in the “olden days” assuming there was some big remarkable change from one century to the next. He would chuckle and say, “no, we just were trying to get by day by day” and no more.

Grandpa would sit on his front porch and watch the squirrels and the neighbors and talk about the weather. He often commented about that “old” man across the street who annoyed him because he didn’t bring his garbage cans in on time. One day I saw this “old” man neighbor, and I said, “grandpa, you are 85, and your neighbor looks about 60!”. He grinned and said, “yes, but he acts older than me!”.