The Best and Worst of Times 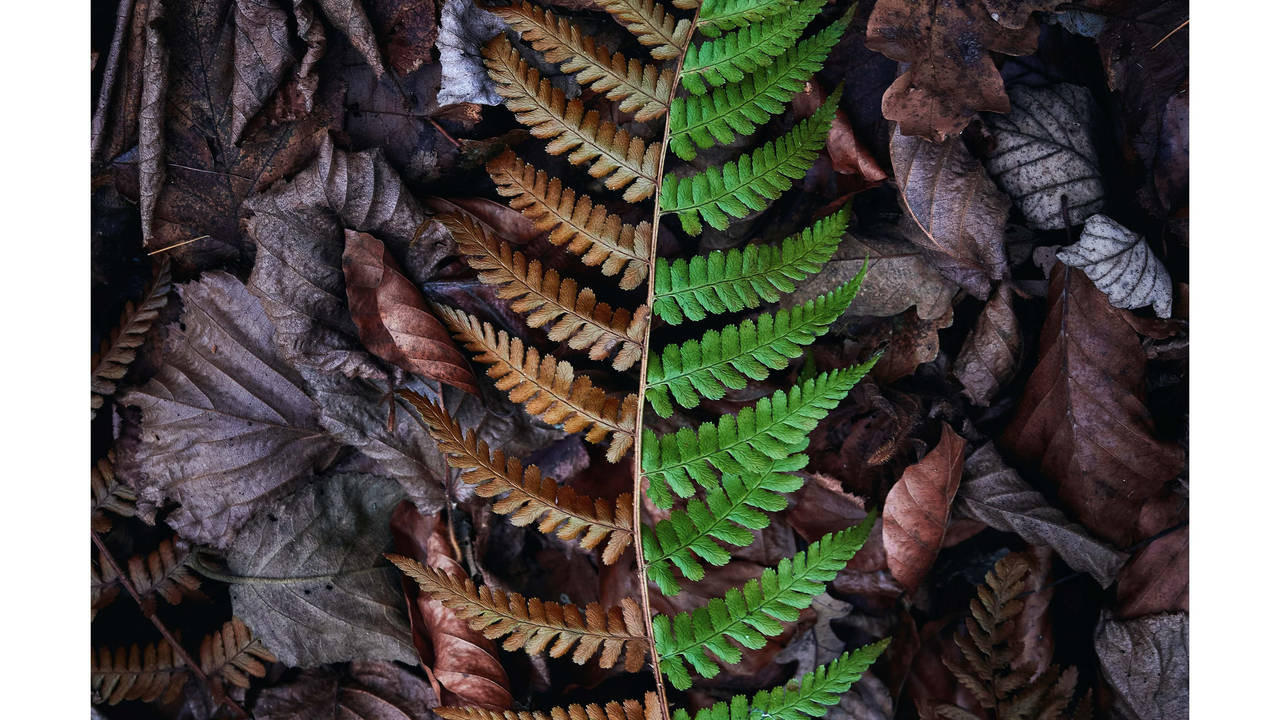 THE BEST AND WORST OF TIMES

Here we are, the first week of November 2020, and we have broken two all-time highs:

To say these are challenging times is a gross understatement. I am reminded of the historical novel A Tale of Two Cities (1859), by Charles Dickens.