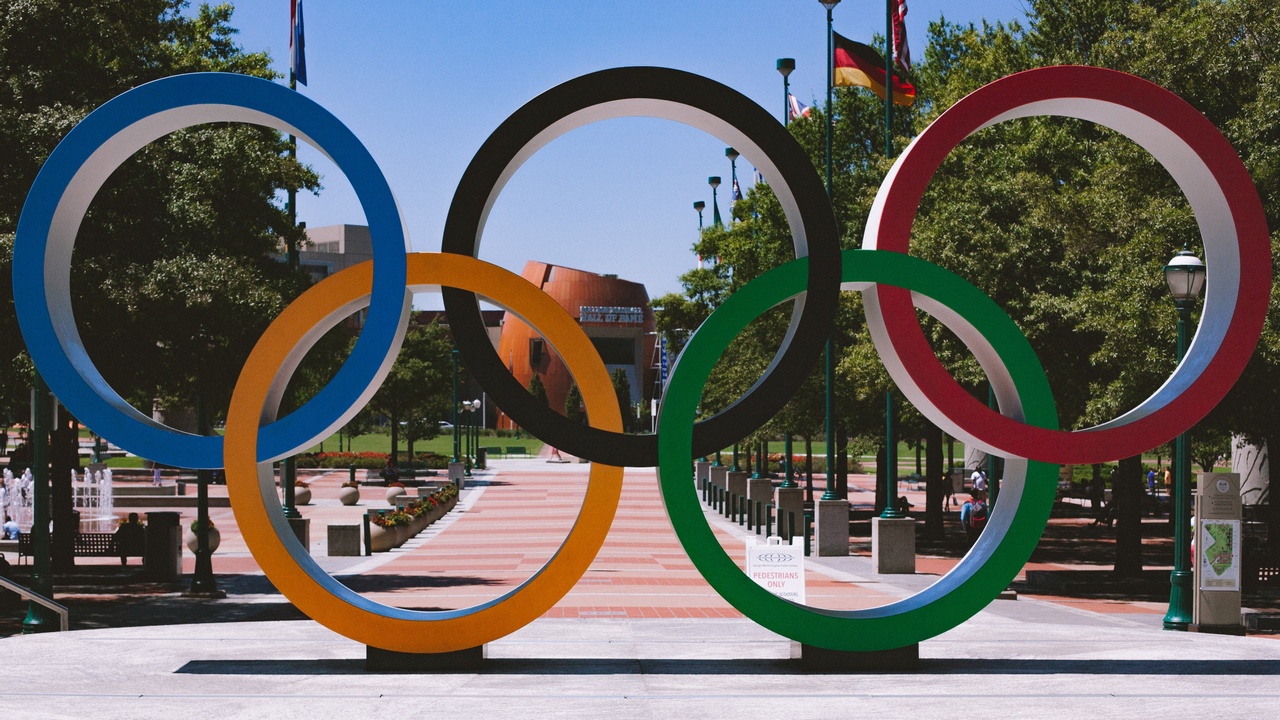 The XXXII Summer Olympics are upon us…and like everything else in the past 16 months, these Games are unlike any other. I love the Olympics when the world‘s greatest athletes come together to compete for the highest honor in armature sports.

I had the good fortune to attend the 1976 Summer Olympic Games in Montreal Canada and the 1996 Olympics in Atlanta, Georgia. Two decades apart and many lessons learned from both.

In 1976 I had never been more than 600 miles from my hometown in Florida. There I was in Montreal, where the primary language was French!  People from around the globe were gathered wearing their national colors, speaking their native languages. I remember meeting people from Mongolia, Singapore, Russia, and Turkey. What an experience! The universal language was a smile. My eyes were opened that the world is a big place with so many different points of view, yet the common denominator can be a smile and...